Irish Katie Taylor reaffirmed why she is the boxing sensation in the United Kingdom, after crowning herself as the World Boxing Association International Female Lightweight Champion this Saturday.

Her opponent was German Nina Meinke, who managed to complicate her actions in the first round by dodging her in the ring. However, Taylor managed to close the space and began to win the rounds more effectively.

This was reflected in the face of the German, who had a cut in her left eyebrow and in the seventh round, referee Howard Foster, seeing the supremacy imposed by Taylor, decided to stop the fight with a TKO in favor of the Irish.

In this way, Taylor gets the WBA-International Lightweight belt, her first professional boxing title, and kept her undefeated record, now with 5 wins and 3 KOs. 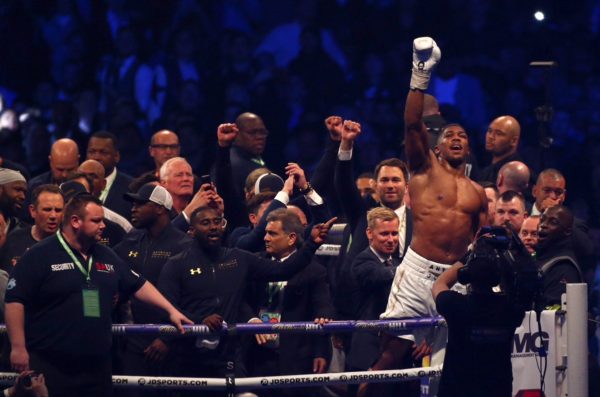