Katie Taylor will return to the ring this Saturday to defend her World Boxing Association (WBA) Lightweight Championship against Miriam Gutierrez at the Wembley Arena in London, England.

The Irish boxer will put at stake her unified WBA, WBO, IBF and WBC belts, in an event organized by Matchroom Boxing.

Taylor is one of the best pound-for-pound boxers today and comes from defeating Belgium’s Delfine Persoon in her most recent bout in August. She has been WBA Champion since October 2017 and this will be her ninth defense of the belt.

Her opponent will be Spain’s Gutierrez. She is a tough fighter who has managed to make her way to such a great opportunity. The Madrid-born boxer is the Interim Champion of the WBA and won her belt when she defeated the Venezuelan Keren Batiz in November last year.

Expectations at Wembley are growing as the fight approaches, and this week there will be different events, including open workouts, a press conference, and the weigh-in ceremony. 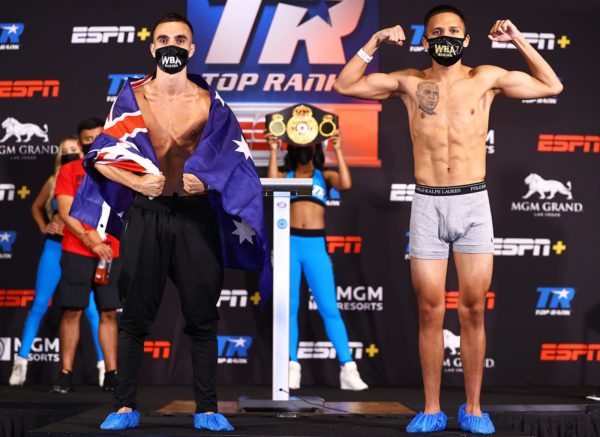 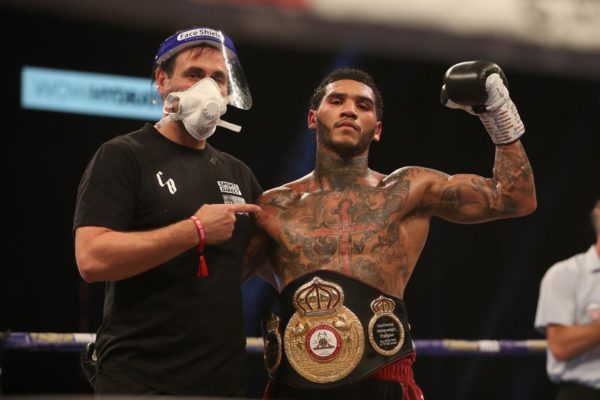 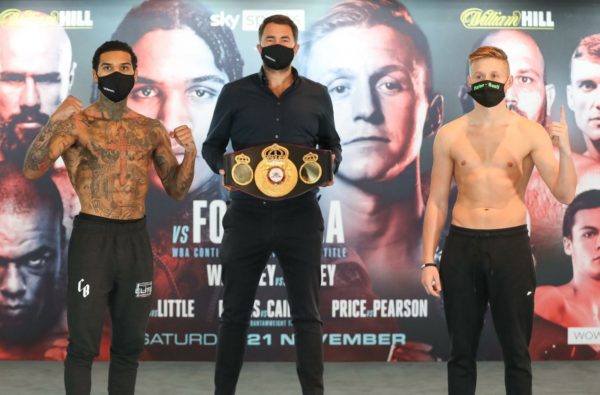 Conor Benn and Sebastian Formella made weight for their bout...