The judges cards came in 98-92, 99-91 and 98-91 after ten rounds, reflecting Miller’s dominance. Miller is a veteran who now captured her first world belt and remains undefeated awaiting better opportunities.

Miller had made her recent fights in the middleweight class but she went down in weight for an opportunity and did not miss it thanks to a refined style that earned her the triumph over that of Ibarra.

Millers record is now 10 wins, no losses, with 4 knockouts. Ibarra now has a record of 7 wins, 1 loss and 4 knockouts. 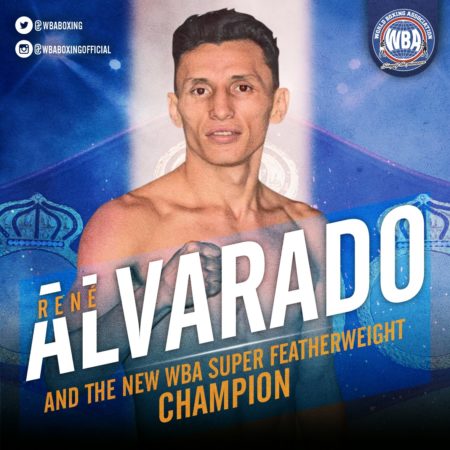