A confrontation between veterans ended with a technical knockout in favor of Nicaraguan native Rene Alvarado, who won the Super Featherweight Championship of the World Boxing Association (WBA) after the referee did not allow Andrew Cancio to continue past the seventh round during their fight in Indio, California.

Alvarado, who had lost to Cancio in 2015, took retaliation in a fight in which he entered as the underdog. The Central American native showed great physical condition and gave everything he had while fighting for the title.

The exchanges started immediately for Cancio, who defended his belt with everything he could. Alvarado took his best combinations and little by little he was causing significant injuries to the face of the champion.

Cancio began to take advantage in the first part of the fight and as the assaults went on he became more and more dominant to the point where the referee had to warn Cancio that he was going to stop the fight in the sixth round.

Although he gave it another chance, the third man in the ring thought that Cancio should not continue and stopped the action with the American sitting on his stool. 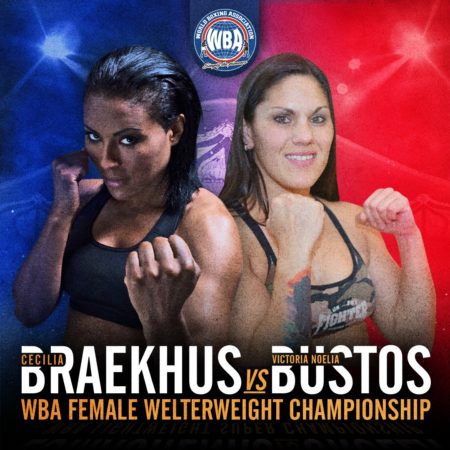