Liliana Palmera and Yazmín Rivas promise a good fight this coming Saturday at the Coliseo Miguel “Happy” Lora in Monteria, Colombia. Palmera and Rivas held their final press conference before their fight for the World Boxing Association (WBA) World Female Super Bantamweight Champion, which Palmera will be defending.

Both fighters spoke to the press about the fight at the conference and were building the excitement behind it. The Colombian Palmera, current queen of the weight class, is excited for the challenge of defending her belt against a great fighter like Rivas – a Mexican who has already been champion in two previous divisions. It is one of the most outstanding matchups the country could bring.

“I’m not afraid of anyone. I was preparing to face any fighter,” said the idol of Monteria, who will make the second defense since she returned to capture the crown. “Yazmín, welcome to Colombia. I have been working since January for anyone and I can say that this title does not leave Montería,” she continued.

Rivas also gave her impressions of the fight and what she expects from the champion: “Liliana is a very strong opponent and is able to endure a lot. The people of Monteria deserve a great show. I told Liliana that she engages quite a bit but I hope she makes a clean fight for the good of the audience. We come with a plan A, but depending on what happens in the ring, sometimes you have to change to plan B. I am ready for everything.”

Rivas also stressed that she is not worried about fighting as a visitor because she fully trusts the staff of judges and arbiters of the WBA and the justice that they have historically demonstrated. 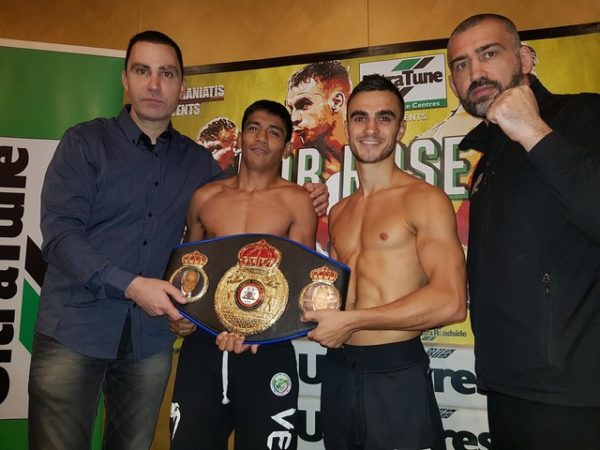 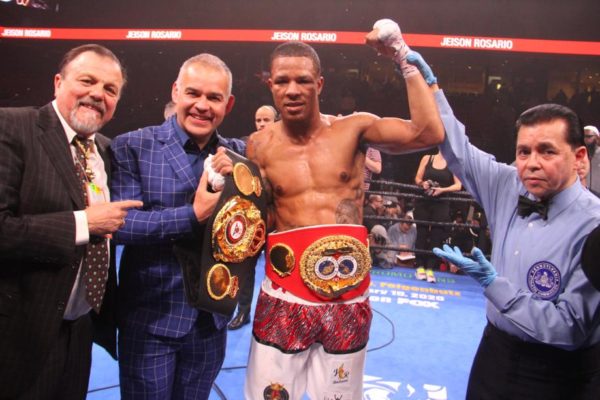