The Puerto Rican Melba Santos will be the third to climb enter the ring for the rematch between the World Boxing Association 105-pound champion, Anabel “La Avispa” Ortiz and the Japanese Etsuko Tada, on November 8, 2014 in Mexico.

Santos (PUR) will be accompanied by the female judges Idalia Parra (PUR), Gloria Ramírez (US) and Carla Caiz (US), and the female supervisor Noryoli Gil (VEN).

This will be the third time that a WBA female championship fight will be refereed, scored and supervised by women officials.

The first time the WBA appointed all female officials was in 2011 for the Janeth Pérez vs Yolis Marrugo title fight. In that opportunity Romina Arroyo (ARG) was the referee, and the judges were Caiz Caiz (USA), Reina Urbaez (VEN) and Lynda Carter (US), Mrs. Gil supervised the actions. 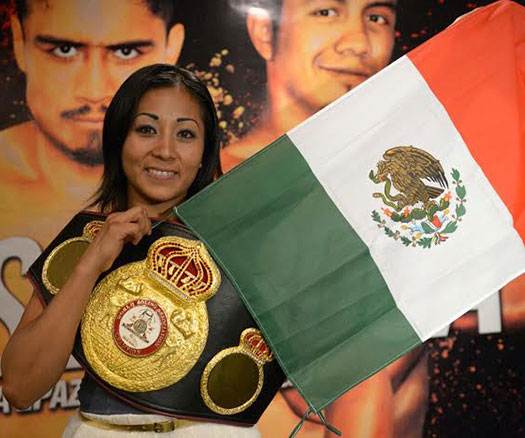