On Saturday November 8, the Mexican Anabel “La Avispa” Ortiz will have the third opportunity to defend her 105-lbs World Boxing Association belt.

Her opponent will be Japan’s Etsuko Tada, whom she knows well, after dethroning her. Ortiz won the world championship on July 23, 2013 in Japan, by split decision.

She later travelled to South Korea, to defend her belt against Hye Soo Park and defeated her by unanimous decision on November 19, 2013. After a title fight in March she defended her championship for the second time against Neisi Torres defeating her by TKO 3. 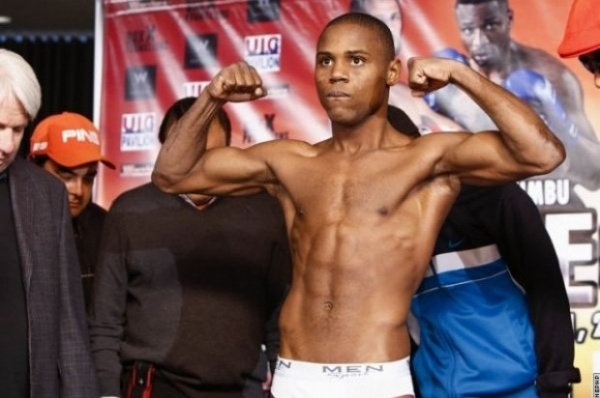