The officials of the fight will be the Panamanian Gustavo Padilla, as referee, Danilo Dongo (PER), Uriel Aguilera (COL) and Ignacio Robles (PAN) in charge of the scorecards and José Emilio Graglia as supervisor.

Marcos will defend her championship for the seventh time, and will seek to extend her unbeaten record after 24-0-2, 8 KO, before her public who offered a great display with the Aztec challenging “La Chacala” with a record 10-4-2, 1 KO, who is making her fourth attempt to win a title fight.

The weigh-in is on Friday and the champion marked 122 lbs while Valverde made 120 lbs. 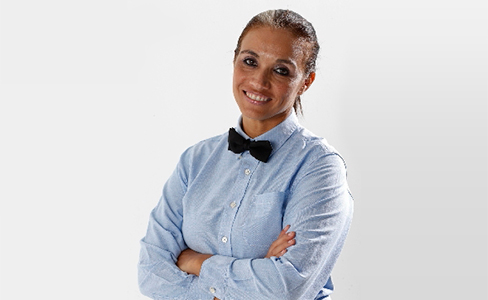