The bout took place at Club Britania in Chihuahua, Mexico, and was Ortiz’s 10th defense of her WBA title, dating all the way back to five years ago when she dropped down in weight to win it.

The fight was a good one by all accounts, with Ortiz carrying the action to her opponent and overcoming a cut above her left eye due to a clash of heads in the seventh round en route to the anonymous decision victory.

“We did the job we planned,” said Ortiz, “I think Yenifers inexperience caused headbutts and injury, but we came out triumphant.”

With the victory Ortiz improved her professional record to a stellar 28-3, having not lost a bout now for over six years – dating back to 2012 when Yesica Yolanda Bopp at the light flyweight limit. 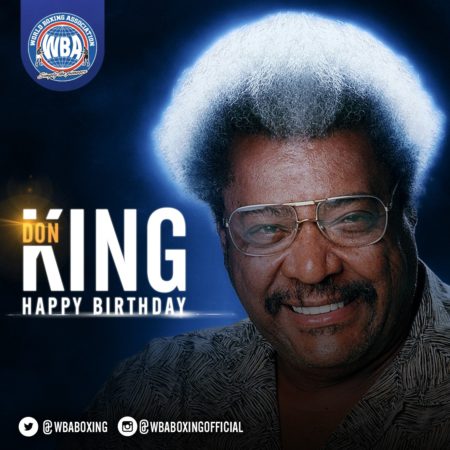