The World Boxing Association (WBA) congratulates one of the most influential promoters in the history of sport in his day. The legendary Donald “Don” King, turned 87 years of age this August 20th and the oldest sanctioning body in the world is proud to have maintained a long working relationship and friendship with one of the most important men of pugilism.

King was in charge of being the image of boxing in the last century and still remains active in the representation of boxers.  His first great achievement was traveling to Zaire to negotiate with the local authorities and reunite Muhammad Ali and George Foreman in what is now the Republic of the Congo for the “Rumble in the Jungle”, a fight that caused a commotion in 1974 and that remains as one of the best in history.

His next step was the “Thrilla in Manila,” Ali’s third fight against Joe Frazier, which was an exciting battle that took place in the Philippines and will always be remembered by boxing fans. By winning such bouts, King showed that he could achieve great things and the boxing industry began to tip the balance on the side of the one born in Ohio on August 20th, 1931, who had then become the king.

Hundreds of fighters were thrown to stardom by the hand of the promoter. Muhammad Ali, Joe Frazier, Mike Tyson, Evander Holyfield, and Lennox Lewis among other great idols, worked hand in hand with King in most of their careers.  The American managed to dominate promotions in the North American territory but his influence touched Africa, Asia and Europe, in a demonstration of the need for boxing expansion in the last century, which today is a fact thanks to men like him.

The WBA sends its best wishes to Don King on his birthday and is proud to continue collaborating and being close to one of the most influential and important men in this sport.

Leo Felipe Campos gives a hook to the liver 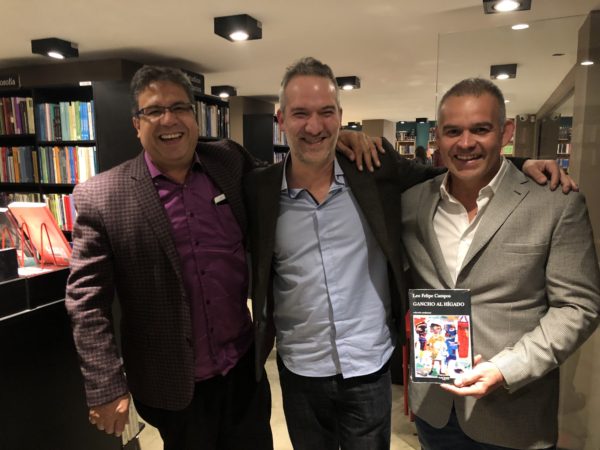