Persoon was the aggressor for the majority of the fight, with Taylor landing some good counters in the early rounds but seeming to run a bit out of gas as the second half of the fight came around.

Taylor was ahead on all the scorecards in the mid rounds, but Persoon dug deep and continued pressing the champion like she has never been pressured before.

Persoon was the one that had Taylor in the only trouble in the fight, however, with Taylor forced to back into the ropes in the eighth round, and Persoon nearly ending the fight in the tenth and final round as Taylor was completely exhausted.

No doubt there will be talk of a rematch, but this was a great fight for all the glory at lightweight. With the victory Taylor moved her record to 14-0 with 6 knockouts. Meanwhile, Persoon suffered only her second professional defeat in 45 fights. 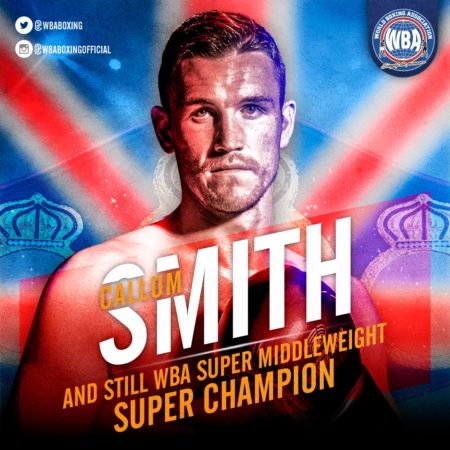