British native Callum “Mundo” Smith easily beat the Cameroonian native Hassan N’Dam in the co-feature of Joshua vs Ruiz. The fight was held at the mythical Madison Square Garden in New York and broadcast by DAZN.

Smith stopped N’Dam in three rounds to complete the first defense of his WBA 168-pound Super Championship in what was his first bout on US soil.

Smith knocked down his opponent in the first, second, and third rounds, forcing the referee to stop the fight after a great demonstration of power by the champion that was full of strong punches in combinations.

With this performance, Callum Smith is put in a privileged position for a future fight against the Mexican champion Saul “Canelo” Alvarez, who has not ruled out clearing out a division north of where he currently fights. 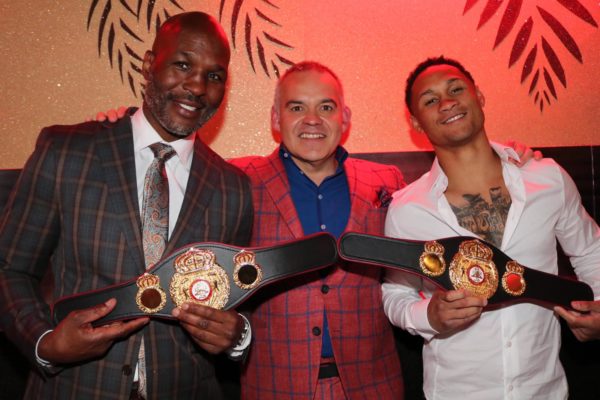