The WBA Female Lightweight Champion “KT” is staying busy as she will be climbing back into the ring this Saturday.  KT is coming off of an impressive victory over Victoria Noelia Bustos at the Barclays Center in Brooklyn this April.

The gold medalist Taylor is one of the fastest rising stars in female boxing and has put on nothing short of impressive performances in her nine professional fights dating back to less than two years ago.

Her opponent, Connor, is an American originally from Texas but now residing in Little Rock Arkansas.  She has fought some higher level opposition in her career such as Victoria Noelia Bustos and Amanda Serrano, although she came up short against them both.

The bout figures to be a cracking one, with it taking place on the heavyweight card at the O2 that features Joseph Parker vs Dillian Whyte and Dereck Chisora vs Carlos Takam.

Dmitry Bivol: “My team is the best team” 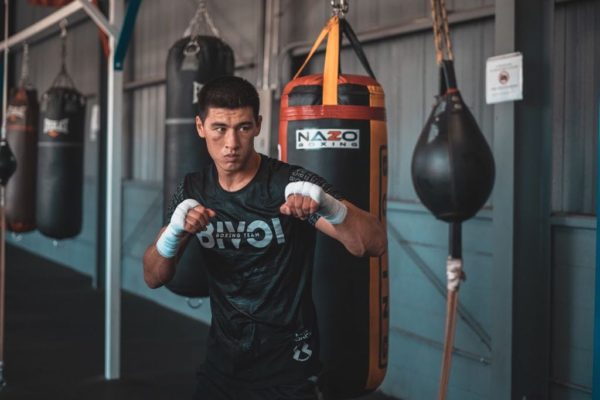