Bivol will be fighting Isaac Chilemba (25-5-2, 10KO’s) on Saturday, August 4th, with the bout being broadcast live on HBO premium network from the Hard Rock Hotel & Casino in Atlantic City.  It will be a co-feature to Sergey Kovalev vs Eleider Alvarez.

Bivol fielded questions from the media and fans, saying about his upcoming opponent “I’ve seen his many fights. I’ve seen his fight against Kovalev, Gvozdyk, Eleider Alvarez. He fights through all fights, no problem, except Gvozdyk. But he has never been knocked out. He gives me a good experience. He is a good challenge for me. I will be ready.”

Bivol went further, saying about other men in the division “I want to fight the best guys in my division. Now, Kovalev is one of the best guys. Of course, I want to fight with him, but I prefer not to fight a guy from the same country as me. Of course, if people like this fight, then I think it will happen. Kovalev wants to fight against the best, like me. It depends on the boxing fans. If they like it, it will happen.”

Bivols biggest dream is to become a household name, as he has said many times now that he admires the great Sugar Ray Leonard.

Bivol has also stated in previous interviews that he wants to give the fans exciting fights.  That has not changed, with Dmitry saying “I want to make history like Micky Ward and Arturo Gatti, in the type of fight that will never be forgotten from history. No one knows how to write history, but you have to try to do it. It wasn’t even a title fight. But it was a fight that will always be remembered.”

“Maybe it’s my nature. Maybe it’s my qualities, they come from within. Probably it is also from my parents, my upbringing and the way they raised me. Also the area where I come from, a lot of the qualities and values back home – not saying things and not answering for your words. That’s why I don’t like to say things that I wouldn’t be able to stand up for and perform. These are the main reasons for why I am the way I am.”

Can’t wait to see the WBA Light Heavyweight Champion back in the ring soon.  You don’t want to miss Bivol; he is must-see tv. 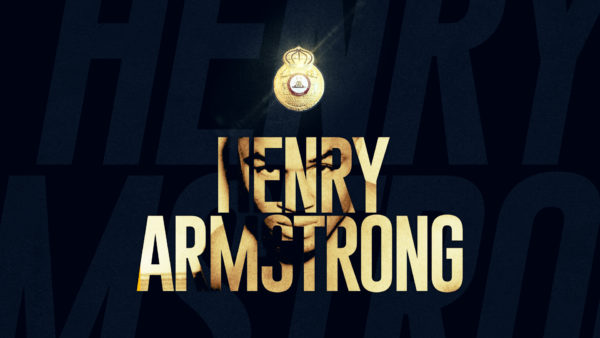