The card will take place at the Casino de Monte-Carlo in Monaco and it will be promoted by Eddie Hearn’s Matchroom Boxing. It will be shown live on Sky Sports in the UK and DAZN in the United States.

Braekhus will be entering the ring with arguably the best resume in female boxing history. She last fought in December of 2018 when she won a unanimous decision victory over Aleksandra Magdziak Lopes at the Stubhub Center in Carson, California.

Braekhus is continually setting records every time she steps into the ring, and this time is no different as she will be defending her WBA title for the 25th consecutive time, having won it over a decade ago against Vinni Skovgaard in March of 2009.

Bustos will be entering the ring having last fought in December of 2018, just like Braekhus, where she won a unanimous decision victory over Enis Pacheco in her native Argentina. She will be fighting for a WBA title for the second time, having fought Katie Taylor in April of 2018 in a losing effort for the WBA World Female Lightweight crown.

Also featured on the card from Monaco will be Alexander Besputin and Radzhab Butaev squaring off for the vacant World Boxing Association (WBA) World Welterweight Title that was left vacant when Manny Pacquiao won the super title from Keith Thurman. 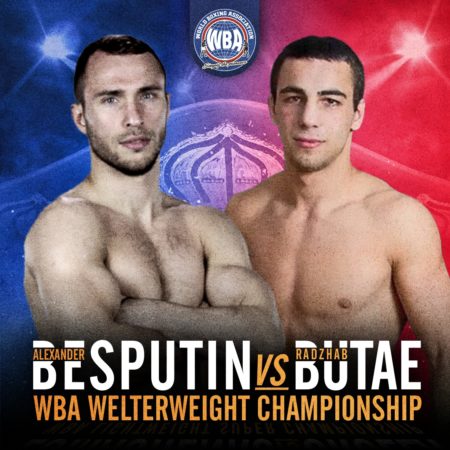