Taylor moved her professional record to 12-0 with 5 knockouts and was much more aggressive than expected. She was searching for the knockout throughout the fight but the courage and endurance of Wahlstrom, who took her first professional defeat, did not allow it. Wahlstroms record fell to 22-1-1 as the Irishwoman dominated at the Garden.

After 10 exciting rounds that Katie was in complete of, she won on the scorecards via shutout 100-90 on all three scorecards of the judges. This did not prevent the recognition for both fighters putting in a solid performance, however, because Eva ended up with cuts on the face as a product of head butts and the punching power of Taylor while also overcoming moments where she was hurt and many other fighters would not have been able to dig deep and last the full distance of the fight.

With this triumph, Katie Taylor will undoubtedly compete for the title of female fighter of the year with fighters such as Claressa Shields and Cecilia Braekhus, who are two other very strong champions of the pioneer organization. 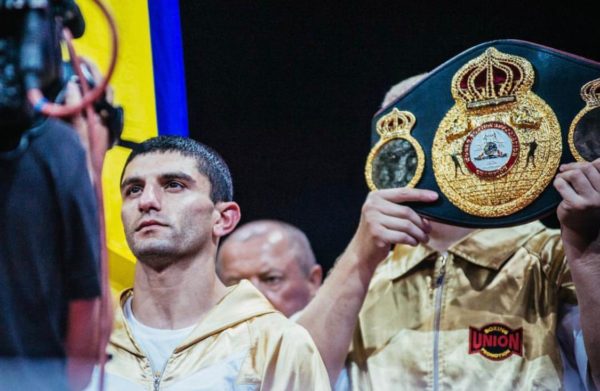