The fight will take place at the Nassau Coliseum in Uniondale New York and be broadcast on FOX on the undercard of Andre Berto vs Devon Alexander.

The champion, Napoleon, is coming into the fight having won the title back in March – handing Femke Hermans her first defeat as a professional as Napoleon won a wide unanimous decision.

Rankin, on the other hand, is coming into the bout off of a wide unanimous decision win over Sanna Turunen in June of this year. 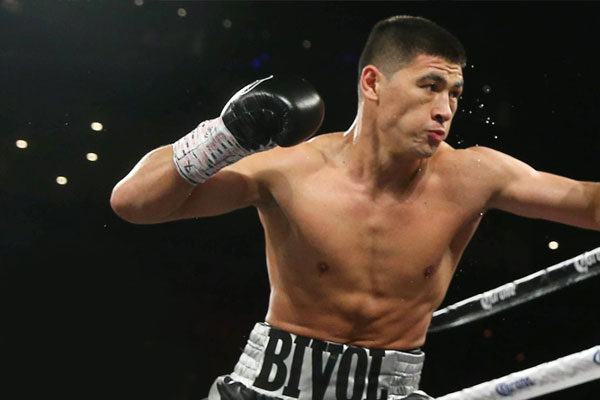