The disparity in weight between the combatants was initially thought to be the deciding factor in deciding to not sanction the fight, but according to WBA president Gilberto Jesus Mendoza, weight was a secondary concern.

Mendoza told ESPN Deportes that the bout between Golovkin and Brook is a “business fight,” adding that “[Brook’s] health being at risk was not the main reason for the World Championships Committee to refuse approval—we have full confidence in the Commission. It was simply that at the weight there were opponents who were willing to face Golovkin, including Daniel Jacobs. This is nothing more than business. And there are also other welterweights that Brook could have faced to prove that he was the best welterweight … Jessie Vargas, Keith Thurman, Danny Garcia.”

There is of course no separating the interests of “television networks” and “large purses” from championship boxing itself, but Mendoza is a purist at heart who has repeatedly demonstrated that his concerns are first and foremost what is best for the game.

“If boxing continues to go in the direction of commercial interest,” said Mendoza, “and there is no balance, then it’s going to be dangerous. There are welterweights that Brook can face, there are middleweights that Golovkin can face. The power of money is having an effect on the power of the sport.” 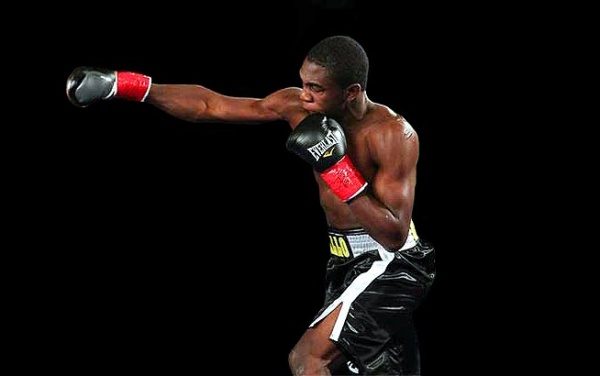