Carlos Adames will defend his WBA Fedelatin welterweight title against Ivan Alvarez over a scheduled 11 rounds at the Hotel Jaragua in Santo Domingo, the Dominican Republic, on Friday, September 16.

A pro since July 2015 (8-0, 7 KOs), 22-year-old Adames won the then-vacant title this April by stopping Patrick Lopez via fourth-round TKO. He scored the vacant WBA Fedecaribe welterweight title two months before by retiring Kelly Figueroa in the fourth. The unbeaten, hard-hitting Dominican is 14th-ranked by the WBA.

His 28-year-old Mexican opponent is a seven-year ring vet (23-6, 16 KOs) who fought for the vacant WBC FECARBOX super lightweight title in December 2011, losing to Armando Robles by unanimous decision. He did, however, win the inaugural WBC Youth Mundo Hispano light welterweight title in March 2011 by stopping Juan Carlos Gallegos via 6th-round TKO. “Zurdo,” a southpaw, last fought this June, losing to Jose Lopez by split decision, his first loss in four years. His most recent win came in December 2015, beating Juan Bedolla Orozco by unanimous decision. Despite his six losses, he’s only been stopped once, in November 2010, Mario Cuevas retiring him in the fourth.

“I’ve seen videos of Alvarez, and he’s what you expect a good Mexican warrior to be,” says Adames. “I like that, because that’s how you progress, fighting tough guys.” 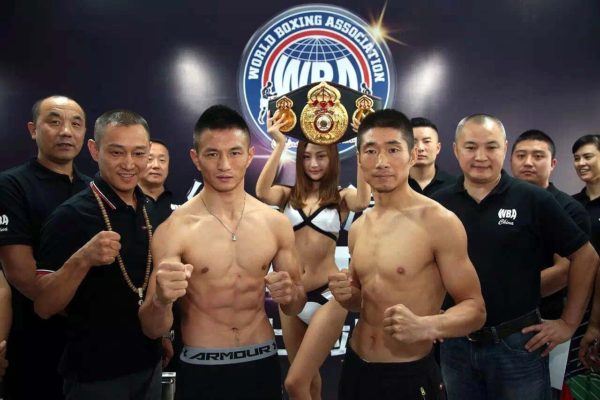