He believes his skill and experience will be enough to walk away with Crolla’s title, but there’s something else, someone else who is motivating Jorge Linares.

“Gilberto Mendoza wasn’t my blood family,” said Linares, according to The Daily Star, “but he was like my grandfather. I loved him dearly. I am where I am today because of him and his son Gilberto Mendoza Jr. I saw him in October when he was making his last steps, we spent some good time together and he met my daughter.

“This is something I promised him. I promised him the WBA belt, to bring it back to him, so yes I have that on me and because I know that I’m preparing well in the gym to come and fulfill that promise.”

The former WBA Fedelatin, WBA Fedecentro, and WBA World super featherweight champion has long been part of the WBA family, and with the recent passing of Sr. Mendoza, Saturday’s fight for the WBA World lightweight crown has taken on extra meaning. 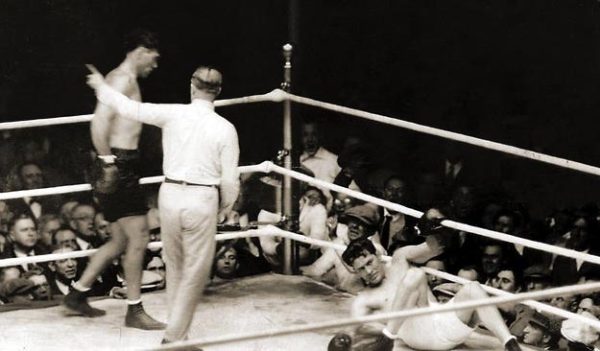