Jacobs is focused on Mora, who put up a good fight while it lasted, but Golovkin is impossible to ignore, as is his upcoming fight with “Special K.”

Brook weighed more than Golovkin during their most recent weigh-in, but it is not his natural fighting weight, plus he is giving up 1½ inches in height to the formidable Kazakh Kid.

“I actually believe Kell Brook has what it takes to beat Triple-G, skill-wise and as far as ring IQ, ring generalship,” added Jacobs. “He has all the goods. But he is not a middleweight fighter and that is the difference. No matter what you do, if you cannot take those punches, or you cannot stop the guy that you’re punching and get that respect, you can try to box all night. But I just believe it’s a matter of time before you get caught. And he has a good chin, but he has a good chin against welterweights.” 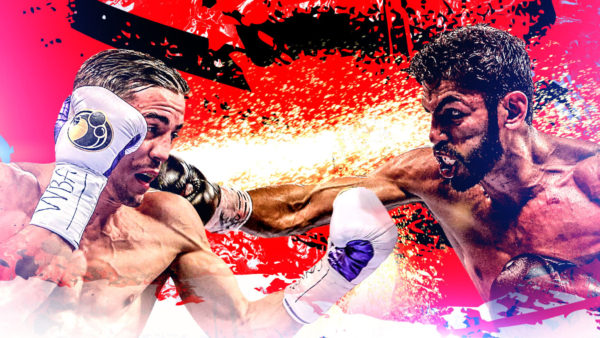