In anticipation of the bout, both fighters came face-to-face a press conference today, and the significance of the bout is a given.

“I’m so excited for this now, I’m counting down the weeks,” said Crolla. “I’m fighting a great fighter and I’m fighting for one of the greatest prizes in the sport. I am very blessed and thankful to have this opportunity but it doesn’t stop there. I want go out now and make sure I win.

“I see this as a bit of a legacy fight. I feel that we have got the two best lightweights in the division and I think The Ring have recognized that by putting that prestigious belt on the line. I’m honored to be fighting for this and getting these big fights, but I’m hungrier than ever.”

“If you look at both of our past few fights, they have both been really exciting fight-of-the-year candidates,” Crolla said. “I think it can’t fail but to be a good fight.”

“It is my second time here in England,” said Linares. “The first time was my fight Kevin Mitchell. As for Crolla, I think we have similar styles, mutual respect, and know it will be a great fight. So I’m ready for another challenge and I’m grateful to God for giving me this opportunity.” 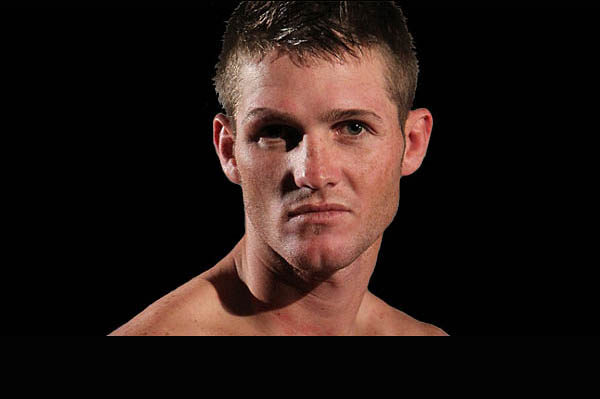