Sampson Lewkowicz continues to think outside the box. His “Las Vegas en el Radisson,” an innovative and historic pairing of two very popular casino sports, boxing and poker, is scheduled for Saturday, August 8, at the Radisson Montevideo Victoria Plaza Hotel in Montevideo, Uruguay.

The event, sandwiched between the semi-finals and finals of a four-day international poker tournament, will be broadcast by VTV Uruguay, TyC from Argentina (including locations in the United States), and TV Canal 4 in Panama.

Gilberto Jesus Mendoza, Vice President of the WBA, who will attend the event, said, “Sampson has proven to be perseverant and constant in his desire to expose the best Latino boxers at the international level.”

The poker side of this unique doubleheader of casino sports will begin on Thursday, August 6, and is being organized by the CAM Poker Organization. On Saturday night, the poker will end at 7 pm and the boxing show will begin at 9 pm. The finals of the poker tournament will be held on Sunday.

Satellite enrollees in the poker tournament can register at www.full10poker.net, or www.aconcaguapoker.com. The cost is $800. Players can re-enroll if eliminated. The price to attend the boxing only is $200 per-seat, which also includes dinner. 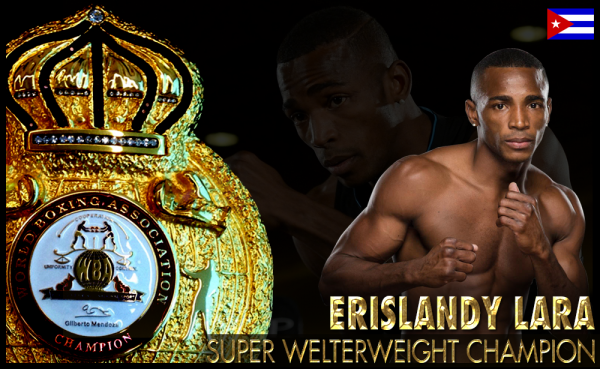