As an integral part of the World Boxing Association’s “KO to Drugs” campaign, the WBA is supporting the Delfino Pérez Amateur Boxing Championship, a tournament created to honor the late great Argentine boxing coach, who ran the Escuela Municipal de Boxeo in Avellaneda, Buenos Aires, Argentina, for many years.

On July 31, Gilberto Jesus Mendoza, vice president of the WBA, joined “La Tuti” at the Sports Gabino Alegre Villa Dominico to encourage the young athletes to stay in school, to avoid drugs, and to continue boxing. But that wasn’t all. He was also in Argentina to donate boxing gloves, headgear, and punching bags, all of which were gifts from the WBA.

“We give thanks to Argentina for allowing the World Boxing Association to collaborate with you in the most important sport of all,” said Mendoza, “as we continue to help develop the young talent in this great country. Argentina fits boxing the way a boxing glove fits a fist and it’s where many fighters have emerged to become international superstars.”

The semi-finals of the tournament will be held on August 14 in the Athletic Cultural Institute, located in Avenida Belgrano 3470, Sarandi. Forty prominent Argentine amateur boxers are participating in the tournament, including Trejo Nazareth, Bethlehem Berrios, Walter Castro, Alejandro Silva, Diego Silva and Diego Guevara, among others.

“This tournament is very important to amateur boxing,” Mendoza continued, “because there are many vices that lure young people away from what is productive. That is what the WBA’s Knockout to Drugs is all about. We want to keep our young people healthy, free of drugs, and focused on doing something positive with their lives and for their communities.”

The winners of the semifinals will compete for the championship belt in the final, which will be on August 31 at José María Gatica, located at Avenida Mitre 5000, Villa Dominico, in Avellaneda, Buenos Aires, Argentina. 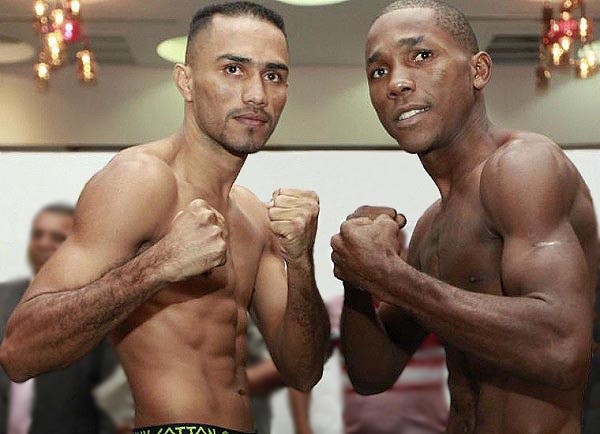