The World Boxing Association Vicepresident, Gilberto Jesús Mendoza made the official presentation of the 29th KO Drugs Latin American Boxing Festival, that will be held at the Hard Rock Hotel & Casino in Punta Cana, Dominican Republic on June 21, 2014.

The boxing card will have 11 bouts, one male elimination, one female interim title, five Fedelatin and two Fedecaribe Title fights.

During the press conference, Mendoza talked about the Dominican talent and presented the the fight between Argenis “El Caballo” López against the Colombian Darleys Pérez as the main fight of the night.

“This will be an interim lightweight championship fight. López is the number 6 and Perez, number 7″, said Mendoza.

Besides there will be an interim featherweight women fight between the local Dahiana Santana and Francia Elena Bravo from Colombia.

the boxing card still needs the final touches, that will be set in the In the next days. 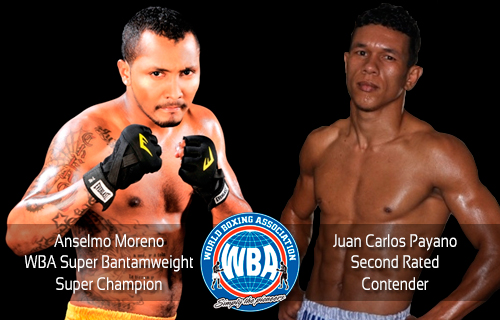