It was the second meeting between Cordero and Mosquera. They first fought in October 2013 at Arena Roberto Duran in Panama City, Panama, in a nip-and-tuck 10-rounder that was ruled a draw. Last night in San Salvador, Cordero took it out of the hands of the judges and let her fists render the final verdict. 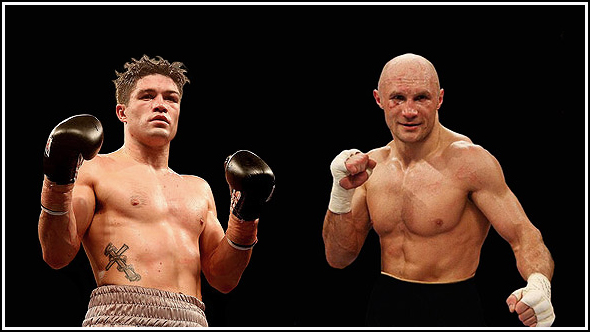