The American was the first undisputed cruiserweight champion in history, a feat he achieved in 1988 after defeating Carlos De Leon. Later, in his move to heavyweight, he did the same in 1990 when he defeated “Buster Douglas”.

He defeated opponents such as Mike Tyson, George Foreman, Larry Holmes, Riddick Bowe, among other great legends of the sport.

The WBA is proud to have a legend like Holyfield. Registration for the convention is still open through the pioneering body’s website and you can also attend at the following link: https://www.wbaboxing.com/es/convencion-centenaria-de-la-asociacion-mundial-de-boxeo#.Y4Y3B-xBwl8 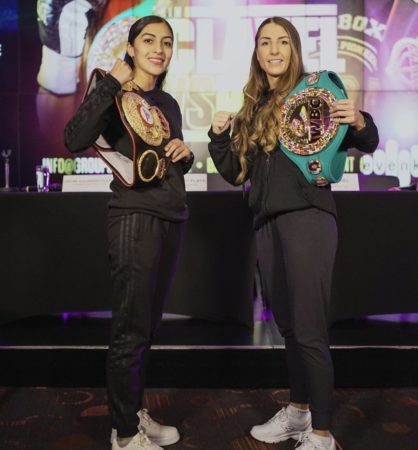