Both boxers began fighting very cautiously trying to impose their strategy.  However, the actions changed in the third round after an accidental head-butt opening the large cut over the German right eye. The wound did not stop Zeuge who stood in the center or the ring to fight his opponent.

The fight continued heating but the head butts increased the German wound that became more evident and after the ring doctor checked the cut in the fifth, the referee Raul Caiz Sr. stopped the bout and went to the scorecards. 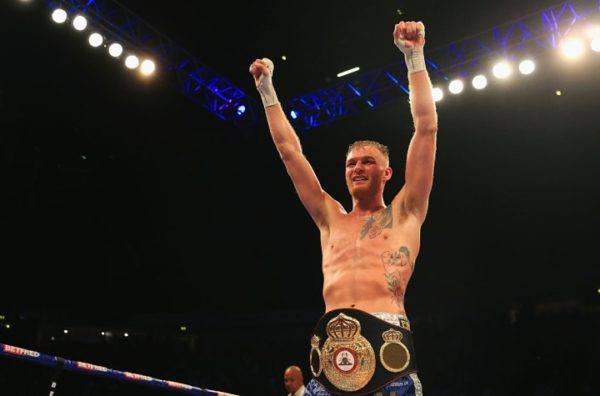