British Jack Arnfield defeated his compatriot Brian Rose on Saturday night to retain his WBA-International Middleweight Championship at the Manchester Arena in England.

Both fighters made an interesting bout. Nevertheless, it was Arnfield who imposed the rhythm and who took advantage of his opponent mistakes.  Although in the early rounds it seemed complicated.

The WBA International Middleweight champion occupies the eighth box in the world ranking and has a record of 24-2, 6 Ko’s. 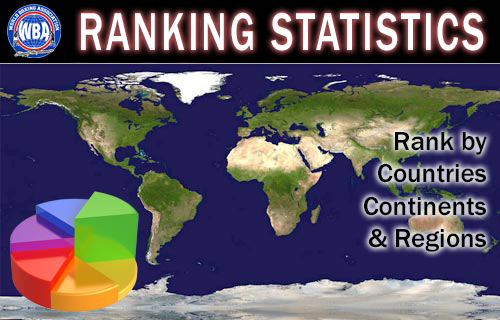