Tyron Zeuge left no doubt in his rematch against Isaac Ekpo and knocked him out in just two rounds to retain his World Boxing Association (WBA) Super Middleweight title in Hamburg, Germany.

The local fighter had already fought the Nigerian a year ago and had obtained a win in a match that had to go to the cards in the fifth round due to an accidental head-butt to Zeuge. This time, the German got the African into trouble since the beginning and put him in danger of falling in the very first round with a good combination of punches.

Although Ekpo came out for the second round, Zeuge’s power punches were precise and did not allow the Nigerian to continue fighting. For Zeuge, this was his third defense of the WBA title.

The champion now has a record of 22 wins, no defeats and 1 draw, while 12 of his victories have been by knockout. Ekpo, on the other hand, left his record at 32 wins, 4 losses and 25 knockouts.

Burnett defends his WBA title against Parejo this Saturday 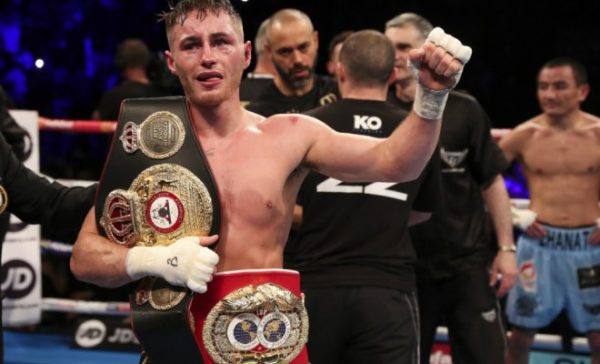