The World Boxing Association (WBA) will broadcast its second card via streaming through its website on Tuesday. From the Albrook Mall, in Panama City, an evening will be held that will have up to two regional titles of the oldest sanctioning body in the world at stake and whose main fight will be starred by the Panamanian Rafael Pedroza and the Colombian Wilner Soto in the super bantamweight class.

The event, promoted by Producciones y Eventos del Istmo in association with Sparta Promotions, will also have a confrontation between the Panamanian Daniel Matellon and Mexican Mario Andrade, for the Fedelatin title of 108 pounds, as one of his main courses. In addition, the Panamanian Leosdan Nunez will clash with Nicaraguan Limber Ramirez for the bantamweight Fedelatin WBA belt.

The WBA thanks the collaboration of local television, TV Max, who will make the link so that public from all over the world can see the fights through the website. The former Super Champion of the organization, Jezreel Corrales, who will fight against Colombian Onalvi Sierra at lightweight will also be in action.

The plan for the expansion of boxing by the WBA is still ongoing and the intention with these types of broadcasts is to publicize Latin American talent and give another dimension to the great work that promoters and boxers are doing in the region. 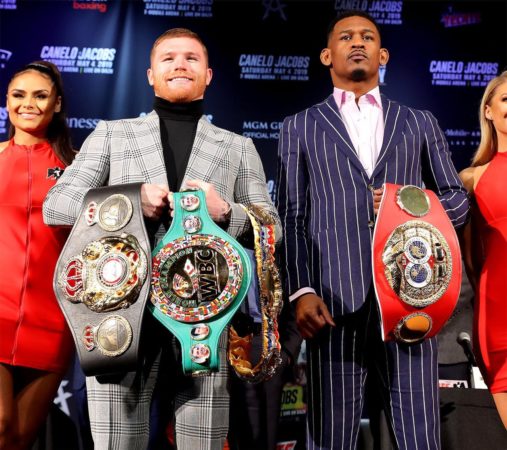