The World Boxing Association (WBA), through its president Gilberto Jesus Mendoza, is continuing its activity in China. After handing over the title belt to champion Xu Can, Mendoza will be present on a great boxing card this Saturday, March 30, which will have an international title in play during one of the fights.

PuTuo Stadium in Shanghai will be the scene of the night, which will feature 10 fights, among which the clash between China Wulan Tuolehazi (10-3-1, 5KO) and Thai Ryota Yamauchi (4-0, 4 KO). This fight will be for the international flyweight belt.

The plan of the WBA in China has expanded and is part of the boxing globalization project that Mendoza has carried out with great insistence since he began his term as president of the organization. Reaching more places and having an important presence around the world is a priority that seeks to grow boxing as much more prevalent in the world.

Wulan and Konno appear in WBA regional bouts in China 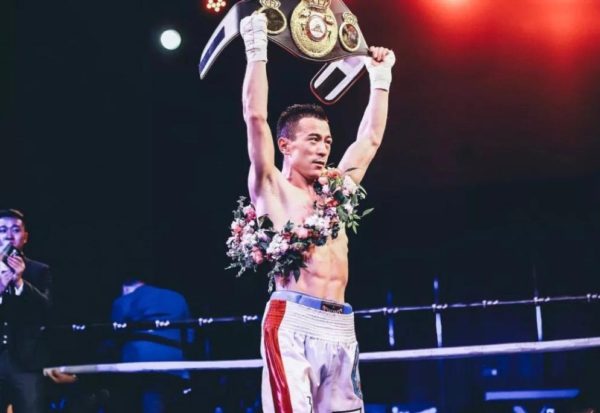