Chinese native Wulan Tuolehazi (11-3-1, 5 KOs) and Japanese native Yusuke Konno (15-4, 7 KOs) appeared on the same card in WBA regional title bouts in Shanghai, China. This marks part of the WBAs mission to offer new opportunities for boxers all around the world as the oldest sanctioning body looks to expand boxing across the entire globe.

Tuolehazi acquired the vacant WBA international flyweight belt by defeating previously unbeaten Japanese native Ryota Yamauchi (4-1, 4 KOs) by a unanimous decision via scorecards I’d 115-112, 117-109, and 117-109 over twelve hard-fought rounds on Saturday in Shanghai, China. Wulan dropped Yamauchi in the third round, while Yamauchi rallied in the sixth round to drop Tuolehazi in a very exciting fight.

WBA March Rankings and Boxer of the Month 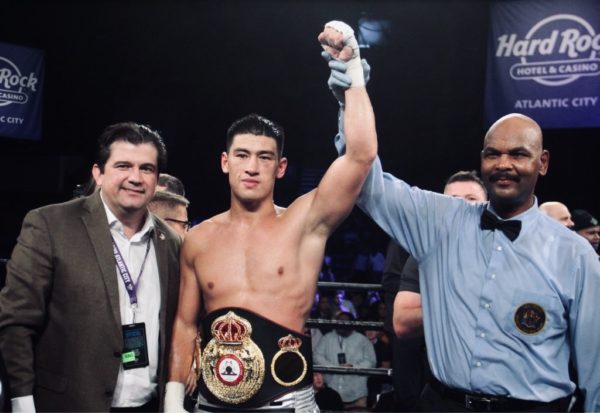