The World Boxing Association (WBA) Super Welterweight title was vacated due to the resignation of Demetrius Andrade, the WBA Championships Committee announced.

The reason why the undefeated vacated the belt is because he wants to go up to the Middleweight division immediately and requested the body to be ranked in that category to be able to fight for another WBA championship in the future. Andrade has 24 wins in his professional career and knows no defeat, while 16 of his opponents have fallen by knockout.

The American had earned the title last March, when he defeated Jack Culcay by split decision. He vacated the title before making his first defense, which was expected for the end of the year. 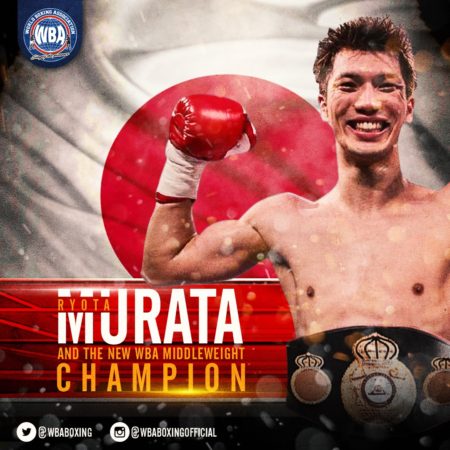