In light of Vidondo’s ranking, the WBA Championships Committee issued a notice of the proposed bout to the representatives of ranked heavyweight boxers to determine of there were any objections to the proposed bout.

The WBA Championships Committee granted Ortiz’s request to fight Vidondo for the interim title conditioned on the winner facing Jennings, with the winner of the Jennings bout to face Ustinov within six months.

“Subject to compliance with all other applicable WBA rules and the conditions previously referenced,” says Gilberto Jesus Mendoza, WBA Championships Chairman, “Ortiz must face Ustinov on or before June 19, 2016. If a purse bid is necessary, the purse bid split will be 50/50.”

Clarification of the Super Bantamweight Division 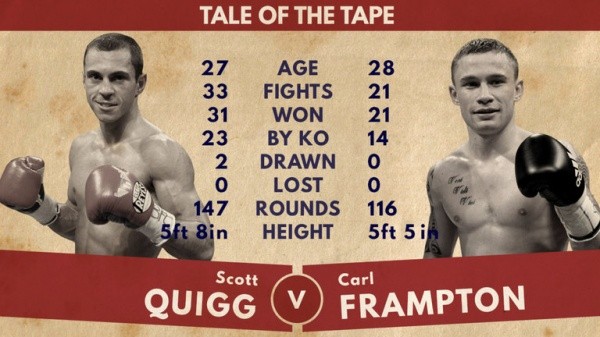