According to this resolution, rule 11 states that every champion must defend his title every 9 months.  In the case, Niyontrong made his last mandatory defense last June 29, 2016 and his mandatory defense period is overdue since March 28, 2017.

WBA rule C-13 states that when the mandatory period elapses the champion cannot defend his title against any boxer than his mandatory challenger.

Niyonrong, was first the WBA minimum interim champion and won the regular belt after defeating Nicaragua Byron Rojas, and he has defended it twice. The Thai record is 15-0, 7 KO’s.

The resolution was sent on Tuesday April 17 and gives them a period of 30 days to negotiate, if they fail to reach an agreement, the Championships Committee will summon a purse bid.

Yesica Bopp to defend her title this coming weekend 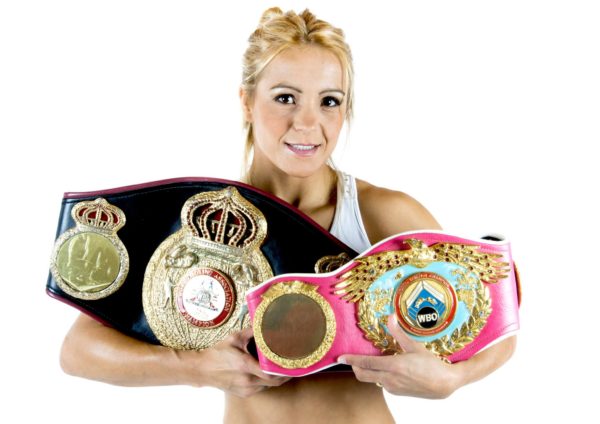