The World Boxing Association Championships committee ordered on July 5, the rematch of the Super bantamweight super championship between Guillermo Rigondeaux and Moises Flores. The parties were given 20 days to reach an agreement, should the fail to do so, the WBA will call a Purse Bid.

Rigondeaux and Flores fought on June 17, in a bout marked as controversial after ending by first-round knockout in favor of the Cuban, and later Nevada State Athletic Commission changed the result to “No contest” after considering that the KO blow was produced after the bell. After analyzing the fight the WBA Championships Committee concurred with the commission’s view that the blow came after the final bell.

However, the WBA believes that the decision should have been taken in a different way, because the rules of instant replay were not properly applied and referee Vic Drakulich could have reacted in a better. For this reason, the WBA is revising its regulations on the use of the instant replay and is requesting that boxing organization should be taken into account when choosing the third man on the ring for the rematch bout.

As the result, Flores is still the WBA Interim Champion, however, he will be suspended for 60 to preserve his health, because, although the blow was thrown after the bell, the Mexican got a knockout blow.

In case the parties do not reach an agreement in the 30 days they were given, the WBA will call a purse bid that will be distributed 75% for the super champion and 25% for the challenger. 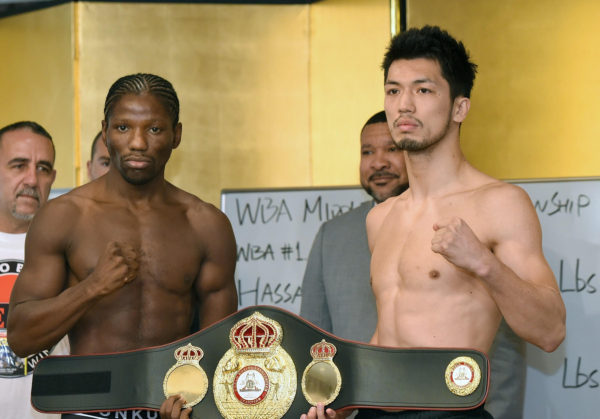