The World Boxing Association’s (WBA) Championships Committee granted a 15-day extension to the rematch between the Cameroonian Hassan N’Dam and Ryota Murata at the request of the interested parties. The purse bids were originally due  July 7th, 2017, and will be rescheduled in case both parties fail to reach an agreement.

The rematch between N’Dam and Murata for the regular WBA Middleweight title was ordered by the organization last May 20th, because the Championships Committee considered it a controversial result and opposite to what was seen in the ring.

The decision to reschedule the purse bids was made to let both parties reach the desired agreement that will be beneficial for both boxers.

Lebedev and Flanagan on weight and ready in Russia 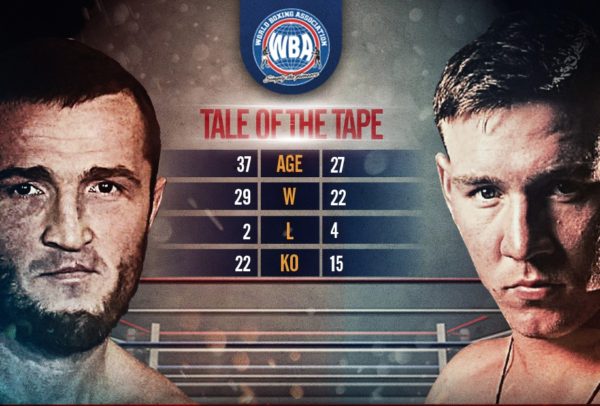