The World Boxing Association (WBA) Championships Committee ordered a purse bid on Monday, May 17th, to secure a match between Manuel Charr and Trevor Bryan for the WBA Heavyweight Title.

The bid has a minimum of one million dollars and the purse will be distributed 75% for champion, 25% for challenger. The bid will take place in Panama City and will be directed by Aurelio Fiengo.

Charr is coming into the fight after having won the vacant WBA Heavyweight Title in a match against Alexander Ustinov in November of 2017. He has been inactive in this time frame but has not taken a defeat since 2015. He sports a record of 31-4 with 17 knockouts.

Bryan, on the other hand, is coming off of a knockout win over BJ Flores in August of 2018 and has never tasted defeat, with a record of 20 wins, 14 of which coming by knockout. This fight will represent a big step up in class for the New York native.

Hurd and Williams predict a great battle for Fairfax 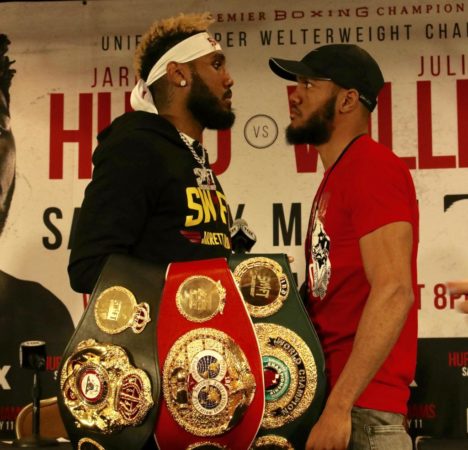