“The 30-day negotiations period has started,” says WBA President Gilberto Mendoza Jr. “They have 120 days to do the fight.”

Should negotiations between Teams Golovkin and Jacobs collapse, the fight will go to purse bid.

A Kazakh who fights out of Los Angeles, 34-year-old Golovkin is a 10-year pro—a phenomenal 10-year pro. Undefeated and hard-hitting (36-0, 33 KOs), “GGG” won the interim WBA title in August 2010 by knocking out Milton Nunez in the first. Upgraded to “regular” status that October and made “super” champ in June 2014, Golovkin has successfully defended his title 16 times, winning all by stoppage. Indeed, the Kazakh hasn’t allowed any opponent to go the distance since June 2008, when he beat Amar Amari by unanimous decision. He last fought this September 10, stopping Kell Brook by fifth-round TKO.

Twenty-nine-year-old Jacobs, who fights out of Brooklyn, is a nine-year ring vet (32-1, 29 KOs) who won the then-vacant title in August 2014 by stopping Jarrod Fletcher via fifth-round TKO. “Miracle Man” has successfully defended his title four times, most recently this September 9, stopping Sergio Mora by seventh-round TKO. He’d already stopped Mora by second-round TKO in August 2015. Among his most impressive wins was his first-round TKO of Peter Quillin four months later, a runner-up for The Ring‘s Knockout of the Year. The power-puncher has only lost once, stopped by Dmitry Pirog via fifth-round TKO in July 2010.

“I want to prove to the world that I’m the best middleweight,” said Jacobs following his second defeat of Mora. “If GGG gets the victory tomorrow [over Kell Brook], that’s who we want.” 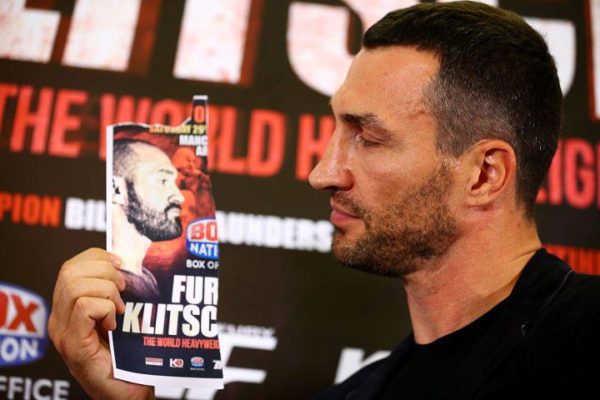