The pioneer body received the news with great sadness as Davis was an important support for Mustafa’s career and was always close to him in every hard moment that a fighter has to live through during his career.

The WBA and its leaders received Davis along with her husband at the Centennial Convention held in Orlando in December and witnessed the joy and pride of Simone for the tribute paid to Davis, who was presented with a special belt in recognition of his career.

To the champion Mustafa Muhammad, his family and friends we send our condolences at this time and pray for the soul of Mrs. Simone. Rest in Peace. 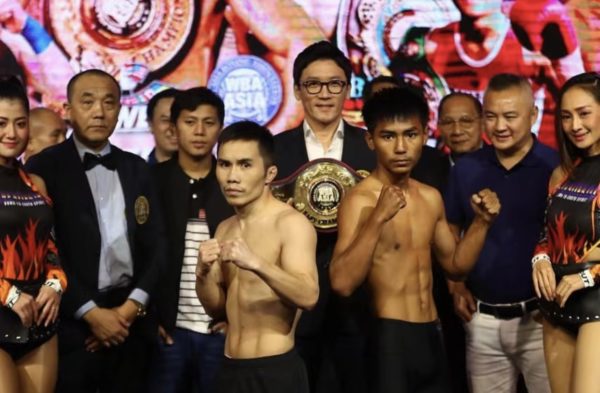