The Medical Advisory Committee of the World Boxing Association held a two-day meeting on February 15th and 16th to shape the “Fair Boxing” program, which will define the WBA anti-doping policies.

The meeting that took place in Panama was attended by Dr. Calvin Inalsingh and Dr. Shivana Inalsingh from Trinidad and Tobago, Dr. Larry Lovelace from the United States and Dr. Jorge Ramírez from Venezuela. They worked on the reformulation of the body’s medical regulations and will emphasize pre-competitive anti-doping tests.

In addition, Dr. Margaret Goodman, president of the Voluntary Anti-Doping Association (VADA), joined the meeting via Skype. Thus, thanks to Dr. Goodman’s experience, the WBA wants to ensure that the new regulations are in line with the times in boxing.

Gilberto Jesús Mendoza, President of the World Boxing Association, said he wants to announce the “Fair Boxing” program on March 11th, on the first anniversary of Dr. Gilberto Mendoza’s death, President Emeritus of the WBA. 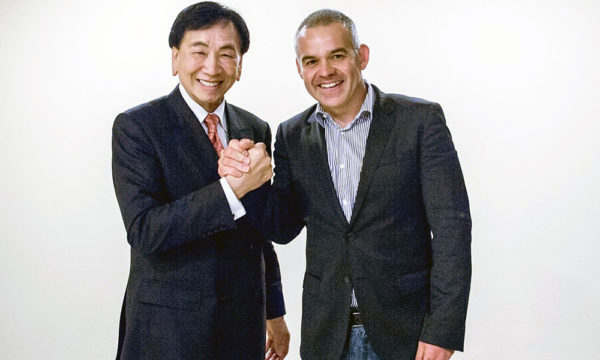