In addition to showing the youngsters how to move around the ring, he also helped them work the pads.

Linares, who is as positive as he is tough, told the boys and girls surrounding him, “You have everything you need to go far, to be successful.”

Then he added a personal note.

“I fell,” he said, referring to his having lost the WBA World super featherweight title in 2009, “but I could get up and recover” and win another title.

Those stirring words were seconded by Gilberto Jesus Mendoza, vice president of the WBA, who donated some much needed sports equipment on behalf of the organization. He too had encouraging words for the young people who start boxing, while emphasizing that however seductive the ring, they must never neglect their studies.

Also in attendance were former champions Jesus “Kiki” Rojas, Rafael “Pantono” Orono, and other players on the Venezuelan boxing scene, in addition to the American promoter Gary Shaw and the senior manager of AMB. 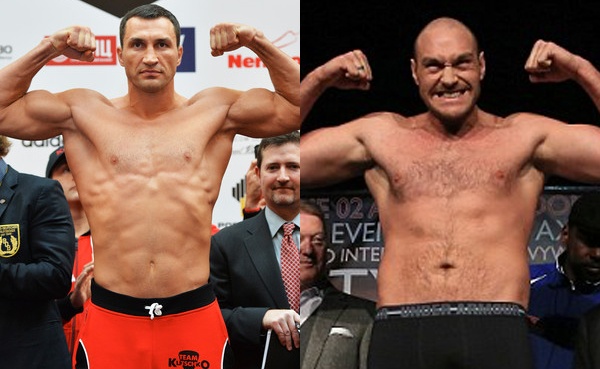