Carlos Chavez will be in charge of directing the bidding that will start at 10:00 A.M., local time in Panama and will be carried out through the Zoom platform.

The Championships Committee sent the official communication to all interested parties after the expiration of the negotiation period ordered by the pioneer entity from August 16 to September 15.

Since no agreement has been reached between the parties, the WBA will carry out the bidding, whose minimum amount to participate will be US $ 80,000.00 with a split of 55% of the purse for the champion and 45% for the challenger.

Dalakian has been champion since February 2018 and has defended his belt four times. For his part, Concepcion was recently named mandatory challenger and has the right to face him in the next fight. 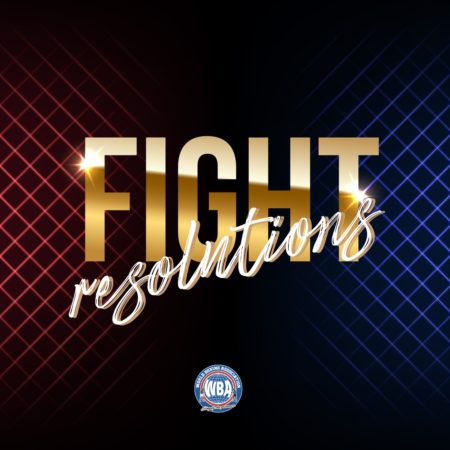