The World Boxing Association (WBA) World Super Welterweight Title that was previously held by Brian Carlos Castano of Argentina is now vacant, as champion Castano and challenger Michel Soro could not come to an agreement of terms to fight.

On May 28th, 2019, a purse bid was held for Castano’s mandatory defense against the leading available contender in the division, Michel Soro in Panama City, Panama. Univent Production won the purse bid with $810,000.00. As part of its bid, Univent Production proposed a bout of July 20, 2019 in Marseille, France.

As per WBA rules, most notably D.11 and D.12 pertaining to purse offer contracts and timing of bouts, the decision has been made by the sanctioning body to withdraw Castano’s recognition as World Champion and thus declares the Super Welterweight title Vacant.

WBA Gold Champion and certified mandatory contender Michel Soro and WBA next available contender, No 2 Erislandy Lara shall fight for the now vacant title of the division.

Angel Rodriguez: "I'm focused on what I want" 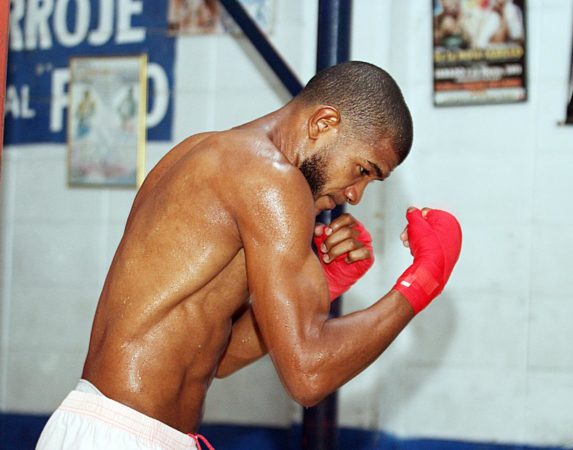