The Uzbekistan and Peru teams were the last ones to arrive in Medellin to join the “Future WBA Champions” Training Camp and to complete a total of 11 delegations present in the most important event of the continent on their way to the Olympic dream of Tokyo 2020.

Uzbekistan is one of the most impressive teams in the tournament because it will give Latin American countries the opportunity to compete against completely different fighters and enrich their preparations for the showpiece event. Peru, on the other hand, is looking for the necessary boost for the Buenos Aires Pre-Olympic Games and wants to demonstrate how much it has grown compared to other American countries.

Both countries will start their training immediately and will try to do a good job on Friday, Saturday and Sunday at the Unidad Deportiva Atanasio Girardot, where the official matches of the “Future WBA Champions”, in Medellin, will take place.

With the arrival of these two teams there is a total of 11 delegations participating in the training camp, which is completed with Venezuela, Uruguay, Panama, Ecuador, Italy, Puerto Rico, Argentina, the state of Florida and Colombia. 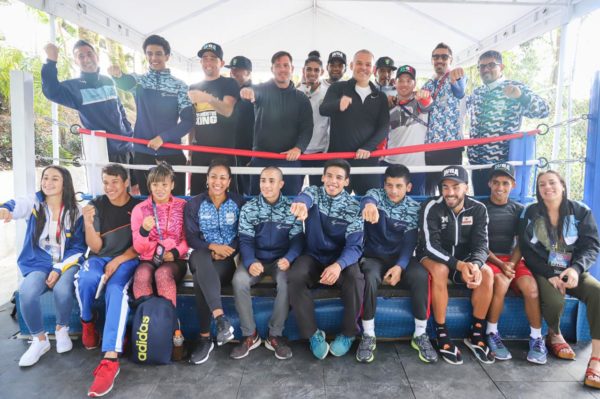