The World Super Middleweight Champion of the World Boxing Association (WBA), Tyron Zeuge of Germany, made weight for his title defense coming in at 167 pounds even while his challenger, Rocky Fielding, came in at 167.5 pounds, with the fight taking place on Zeuges home turf in Offenburg, Germany.

This fight will be the fourth defense for Zeuge, who comes off of stopping Paul Smith and Isaac Ekpo twice inside the distance.

Fielding is receiving the most important opportunity of his career after holding the Super Middleweight Inter-Continental WBA Title and being ranked fourth position in the division. 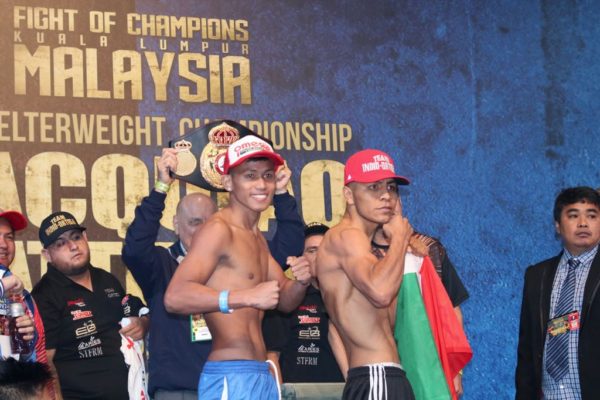