His next fight will be on December 12 at the O2 Arena, on the undercard of Joshua’s shootout with Dillian Whyte, against an opponent to be determined.

“I’m 21 and everyone keeps telling me there’s no rush, but I know my potential and I know the results I’m getting,” he told BBC Radio Cambridgeshire. “As soon as I stepped into the gym I thought, ‘I don’t want to be on a cold, muddy football pitch. I want to be in the gym punching someone’s head in.’

“The world’s my oyster. I will become world champion.” 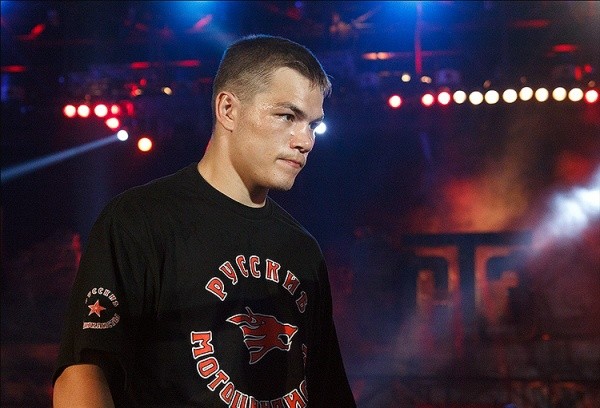