Chudinov watched George Groves lose to Badou Jack over the weekend and predicts that what happened to his countryman will happen to Frank Buglioni.

“It is coming close to fight time now,” said Chudinov, “and Buglioni will be starting to realize what he has got himself into. He must have seen Groves’ weak challenge for the world title and must be questioning his own credential to be challenging for a world title. He is out of his depth and he won’t be able to swim fast enough from the shark who will rip into him. Groves is finished and Buglioni will be finished. Then I want to conquer Britain.”

Chudinov won the WBA title in May in Frankfurt, Germany, by defeating former WBA and IBF super middleweight champion Felix Sturm on his home turf.

“I have fought in front of thousands of German fans and beat their hero in his own country,” said Chudinov, “so coming to England and doing the same to Buglioni is no problem for me, no problem at all.

“I have trained like a machine for this fight. The great Roy Jones is now in my corner and we are an unbeatable team. We have Buglioni figured out. He is far too easy to hit. He’ll be knocked out.”

Lucas Browne: Bringing Out the Beast 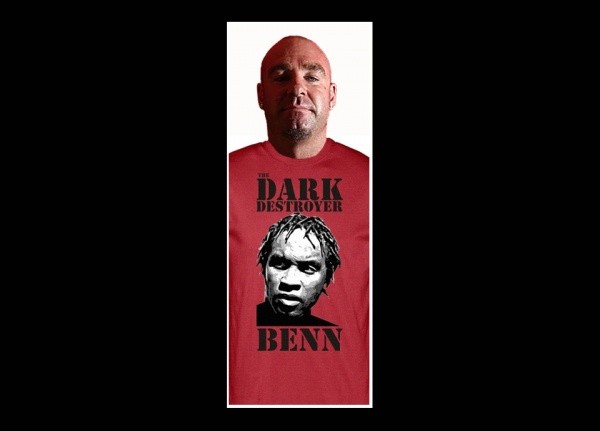