Gilberto Jesús Mendoza, President of the World Boxing Association (WBA), held a press conference in Barranquilla on Tuesday, March 6th, to talk about the case of Venezuelan boxer Yeison Cohen, who is in intensive care after his fight last Friday.

Mendoza reviewed the reports and studied the protocol that was followed during the incident, which allowed the boxer to be attended in the best possible way. “The attendance was fast, in fact, the “Clínica General del Norte” hospital is located very close to the hotel where the boxing card was held, and that is why Cohen is still struggling to get out of this difficult moment. However, there are things to correct and we as a world sanctioning body are here to meet with the other bodies involved and demand greater prevention protocols”, said the President of the WBA.

In addition, Mendoza stated that, as a WBA-Fedelatin title was disputed, the entire boxing card was insured. Therefore, the boxer has an economic support to pay for his recovery and, also, the promotion company “Cuadrilatero” has taken over his stay at the hospital. “There is no insurance or money that is above a life. However, these are things that promoters must comply with, as it is their responsibility. This has been fulfilled and the family has been supported”.

The President also commented on the need to create alliances with government agencies to continue with the World Boxing Academy and, thus, conduct joint studies so that the appropriate examinations can be done. Also, there will be emphasis on teaching boxers to be aware of their health.

“Our organization has always given priority to the boxers’ health. We ensure that their rights are respected and that is why we are here, to support them. I think we should also make more rigorous controls, make the athletes conscious that they must be aware of their health”, continued the President.

Finally, Mendoza also expressed his concern about the situation on the Venezuelan border and said: “there are several things that also affect the sport. There is a legal vacuum in the regulation, as many boxers from Venezuela pass through the border in search of an opportunity to help their families. Many come hungry and without requesting permission to leave the Venezuela Boxing Commission. Although this seems to be outside the sports field, it is still a concern because they are people who sometimes do not know how to do anything else than boxing and it is their only way to support their families”.

The WBA will keep a rigorous follow-up to this case to carry out the necessary corrective measures and to avoid this problem from happening again. 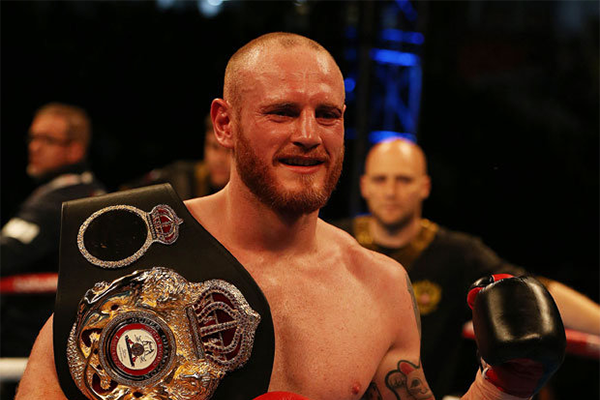